Born in 1984 in Moscow, Boris Giltburg moved to Tel Aviv at an early age, studying with his mother and then with Arie Vardi. He went on to win numerous awards, most recently the second (and audience) prize at the Rubinstein in 2011, and in 2013 he won first prize at the Queen Elisabeth Competition, thus catapulting his career to a new level. In 2015 he began a long-term recording plan with Naxos Records. 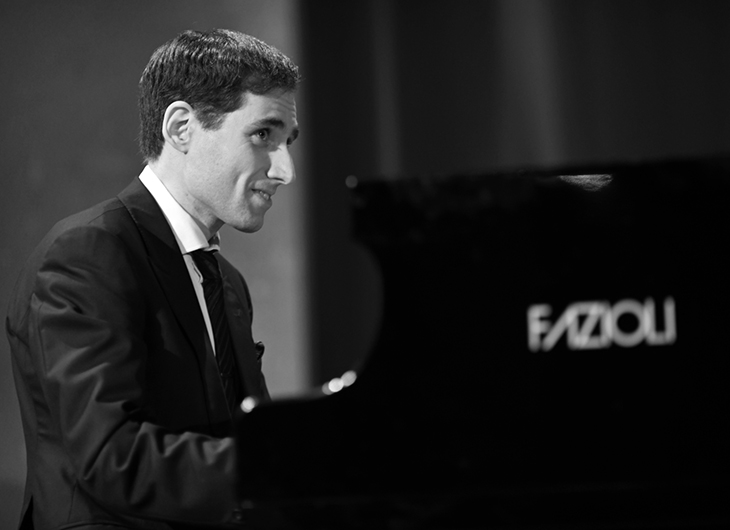 Playing on a Fazioli is encountering an exquisite instrument, with a warm, humane, singing sound, colourful, resonant and clear as a bell. Their personality makes them exciting, inspiring musical partners that you just can’t have enough of. So many of my best and strongest musical experiences are tied to Fazioli pianos and I look forward to many more in the future. 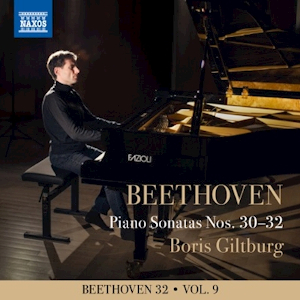 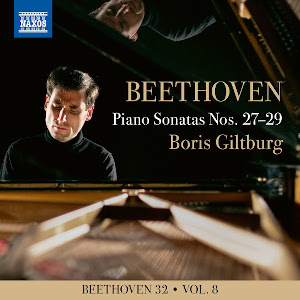 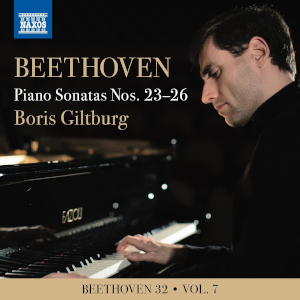 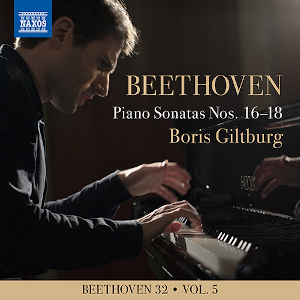 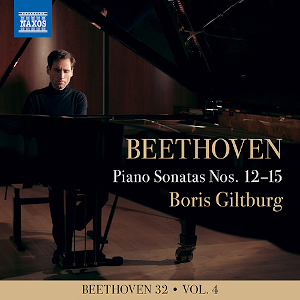 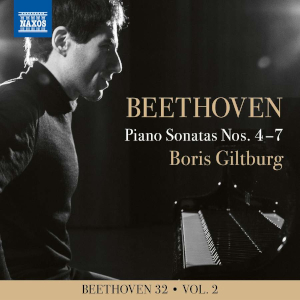 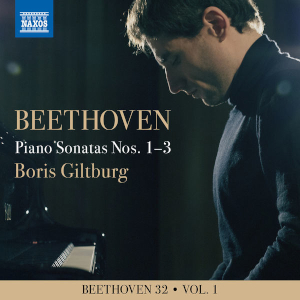 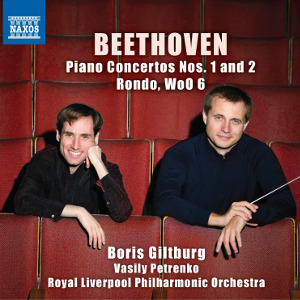 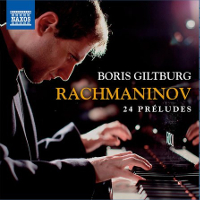 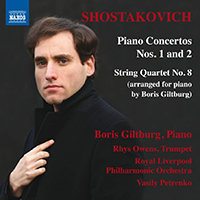 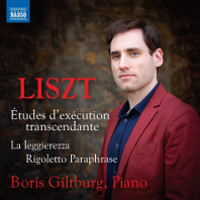 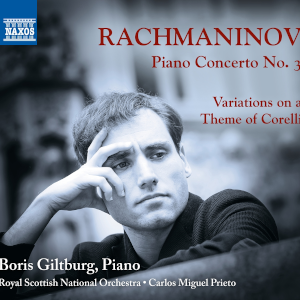