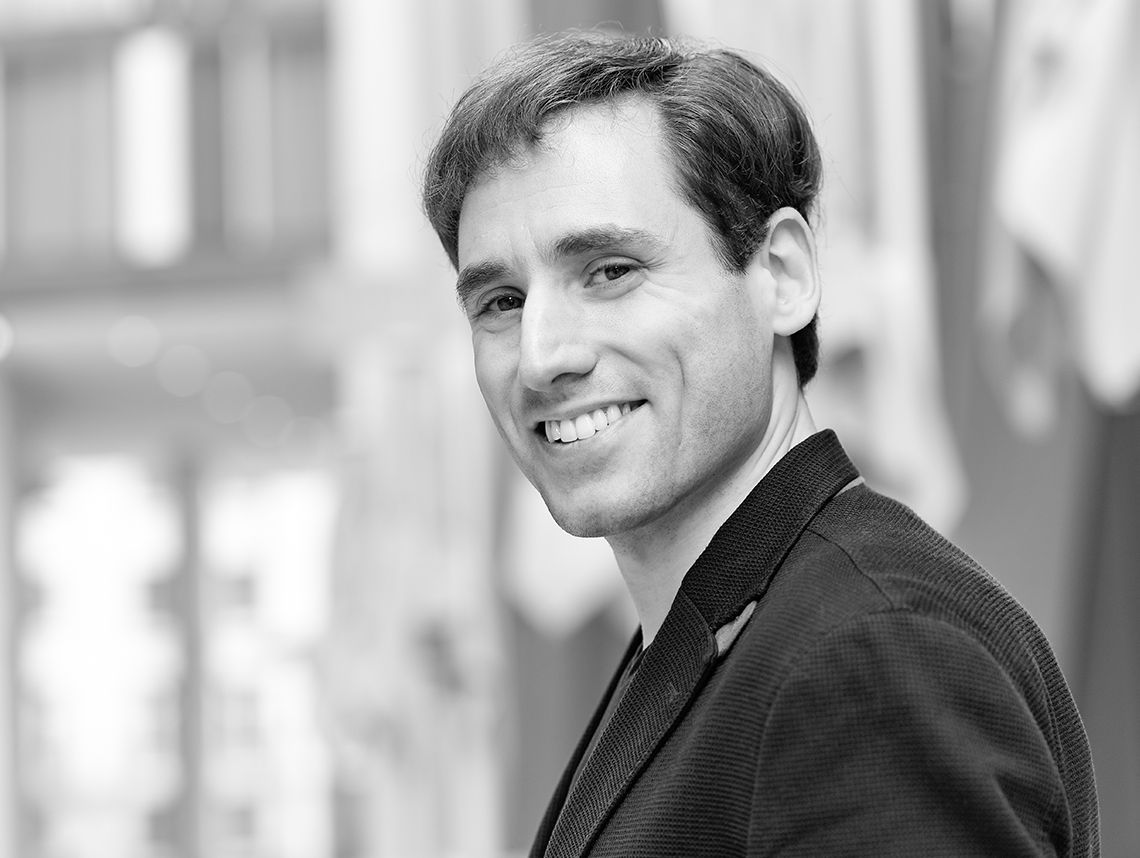 Boris Giltburg is praised across the globe as a deeply sensitive, insightful and compelling interpreter. Critics have acclaimed his “singing line, variety of touch and broad dynamic palette capable of great surges of energy” (Washington Post) as well as his impassioned, narrative-driven approach to performance. Born in 1984 in Moscow by Israeli parents, Boris Giltburg grew up in Tel Aviv, where he took the first piano lessons from his family; he then continued his studies with Arie Vardi. The prizes won at the most eminent competitions, from “Santander” to “Rubinstein” and in particular the victory of the “Queen Elisabeth” in Bruxelles in 2013, determined the global surge of his career. His performances are required from the Far East to South America, both as a soloist and with orchestra, both for recitals and chamber music concerts. Boris is also an avid blogger: ‘Beethoven 32’ was his monumental focus in 2020-21, when he published videos of all Beethoven sonatas,  blogging about the process as it unfolded. He recorded also the complete Beethoven piano concerti with the Royal Liverpool Philharmonic and Vasily Petrenko, performed them as a cycle on three consecutive nights with the Brussels Philharmonic at the 2020 Flagey Piano Festival, and appeared in the BBC TV series “Being Beethoven”.