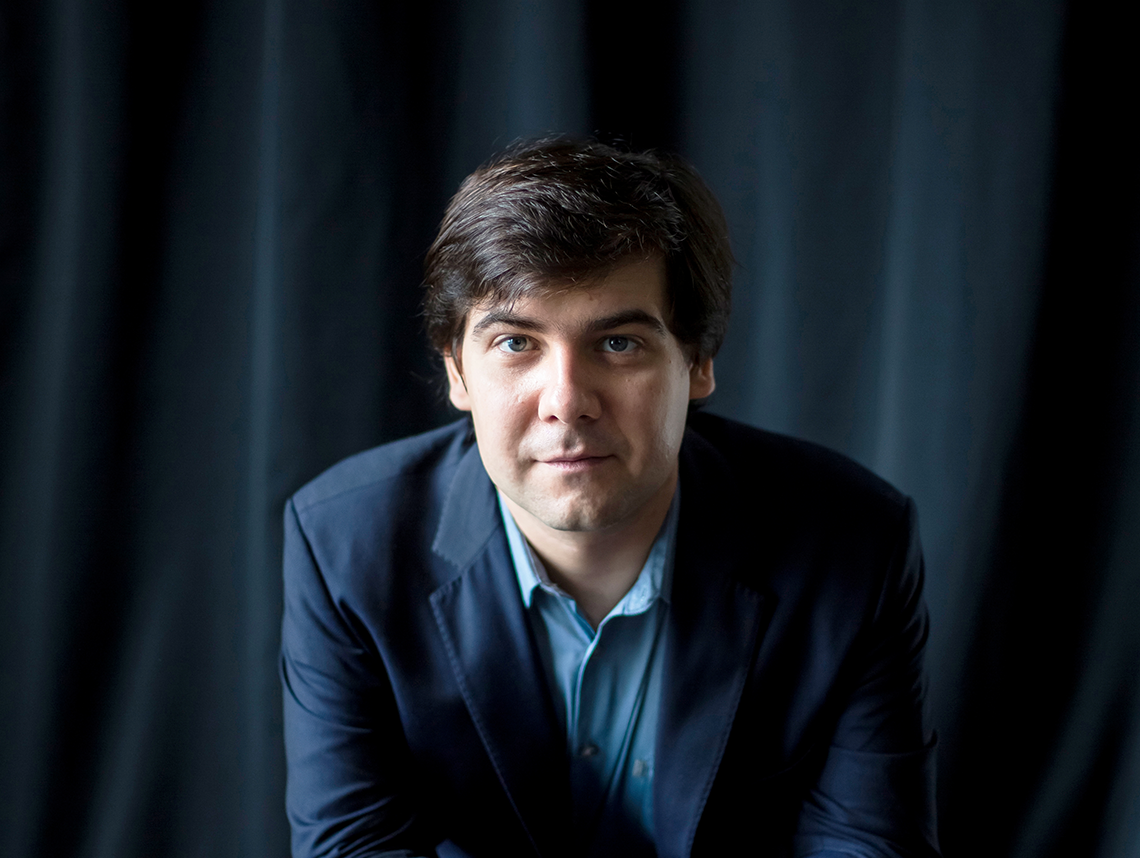 LISZT AND THE PARAPHRASES FOR PIANO, BEYOND STEREOTYPES AND VIRTUOSITY

Appraised for his «Flawless» and «emotional» renditions, Vadym Kholodenko is considered a genuine piano master since he won the gold medal and all the special prizes at the 2013 Cliburn Competition. Born in Ukraine in 1986, he studied at the Moscow State Conservatoire under renowned pianist and teacher, Professor Vera Gornostaeva, a pupil herself of the Soviet great piano masters. A regular guest of the primary orchestras, festivals and concert halls in the USA, Japan and Australia, he collaborates with distinguished conductors, including Valery Gergiev and Yuri Bashmet, and leading Orchestras, such as the Royal Philharmonic Orchestra and the BBC Scottish. Last November, he debuted in Turin with the RAI Orchestra directed by Aziz Shokhakimov playing Rachmaninov concerto no.3; he’s also artist-in-residence at the SWR in Stuttgart for the 2021/22 concert series. Kholodenko is an active chamber musician: he regularly performs with Vadim Repin, Alena Baeva and the cellist Alexander Buzlov. Among his consistently appraised recordings, there are albums recorded at Fazioli Concert Hall, as the Scriabin Piano Sonatas (Harmonia Mundi) cd, that received the Diapason d’Or de l’anné in 2018.