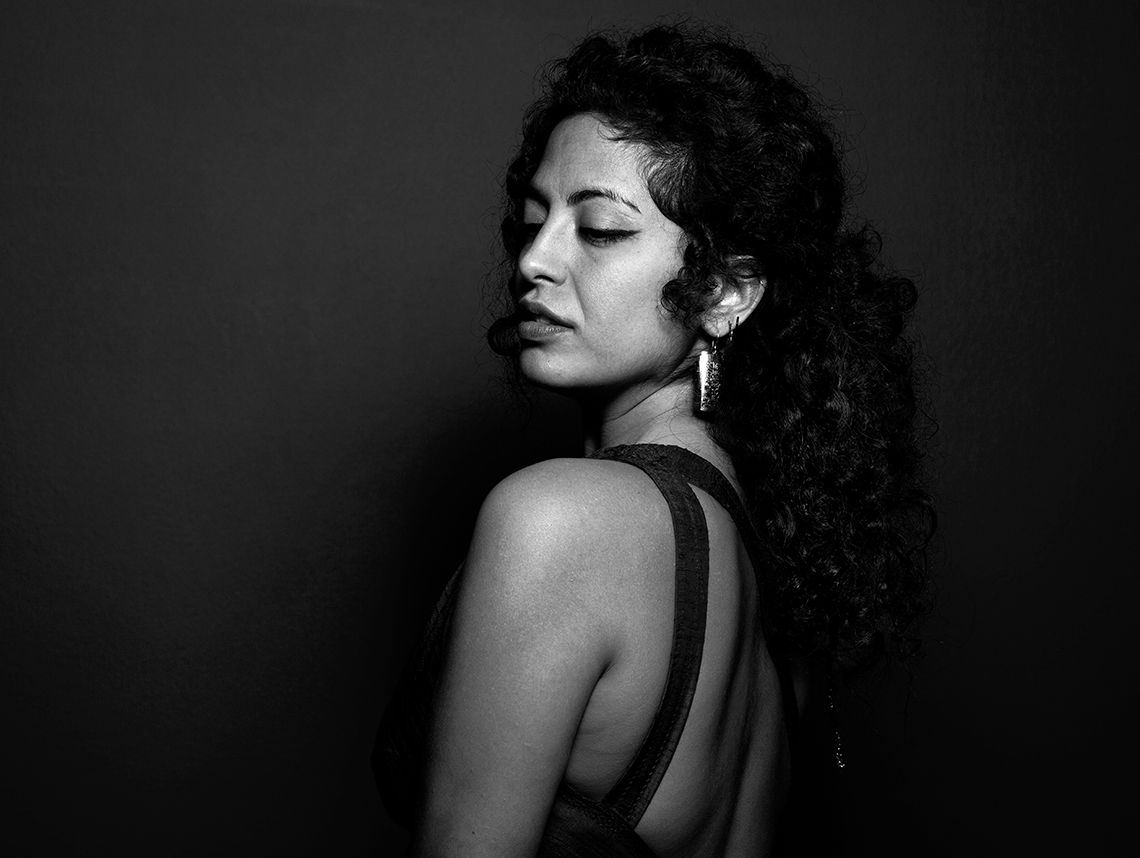 The heart of Romanticism

Born in Athens to a Greek father and Venezuelan mother, Alexia Mouza boasts a privileged relationship with our country, having studied at the Incontri col Maestro di Imola Academy under the guidance of Leonid Margarius and Anna Kravtchenko. After her master’s degree with Boaz Sharon at Boston University, she was admitted to Arie Vardi’s class at the BuchmannMehta School of Music in Tel Aviv. Among the most recent wins, we recall the third prize at the Hammamatsu Competition in Japan in 2015 and the distinction as a finalist at the Rubinstein Piano Master in Tel Aviv in Israel in 2021, where she also obtained the Chopin Prize. In addition to Italy and Greece, her recitals and concerts with orchestra have touched Germany, Switzerland, Japan, China, Venezuela, Hong Kong and the United States. She is also active as a teacher and in chamber music.

… With her passionate and lively temperament she makes one think of the young Argerich.
La Provincia di Como